His father was a Hungarian postal worker who worked on the postal railways, and so Tibor's family lived in the Zuglo neighborhood of Budapest (14th district) where many government employees lived. Before 1956, Tibor studied electronics for 4 years at a technical school and then completed a two-year apprenticeship as an electronics assembly worker. Right before the Revolution broke out, Tibor began his nighttime studies at the Technical University in Budapest (he worked at the KFKI research institute during the day), but was unable to finish his studies in Hungary because of the failed uprising against the Soviets.

Tibor Sarkady was a freedom fighter in the 1956 Hungarian Revolution and emigrated to the United States shortly thereafter, fearing the repercussions that were sure to follow. According to his research, he was sentenced to death in absentia in the years after the Revolution.

In the United States, he was an electronic engineer who specialized in biomedical laboratory instrumentation and founded his business Elmeco Engineering in Rockville, MD over 40 years ago. 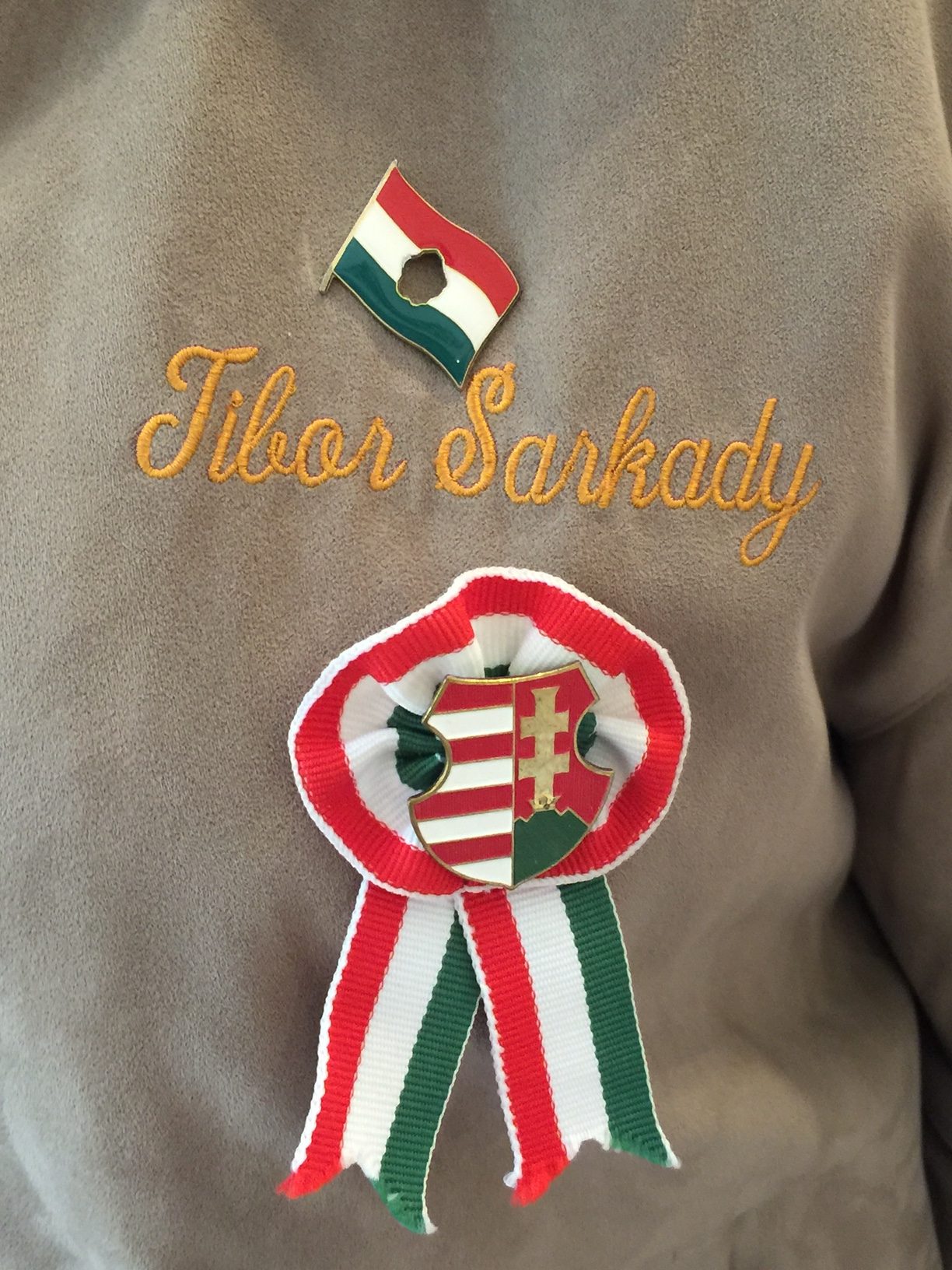 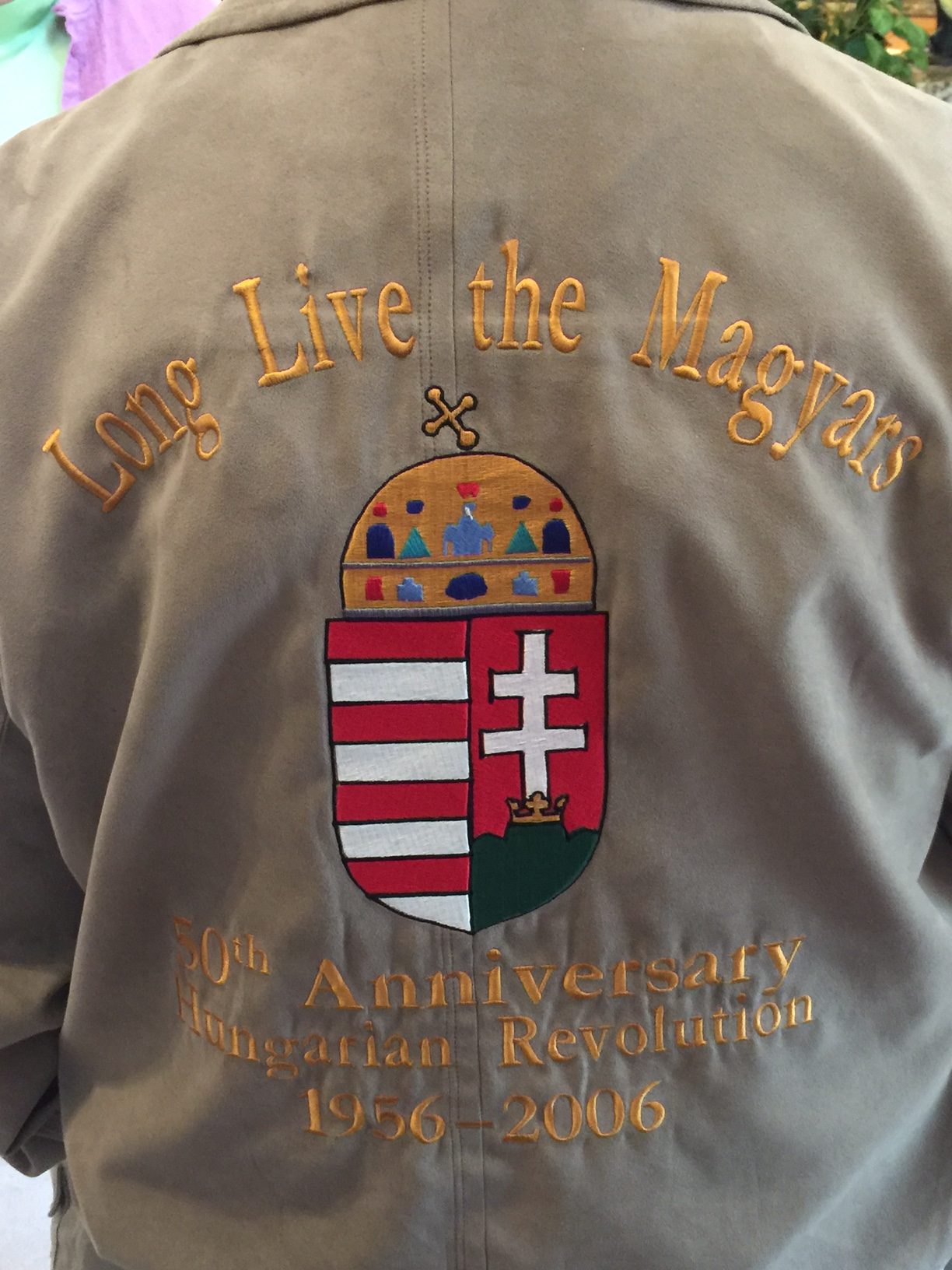 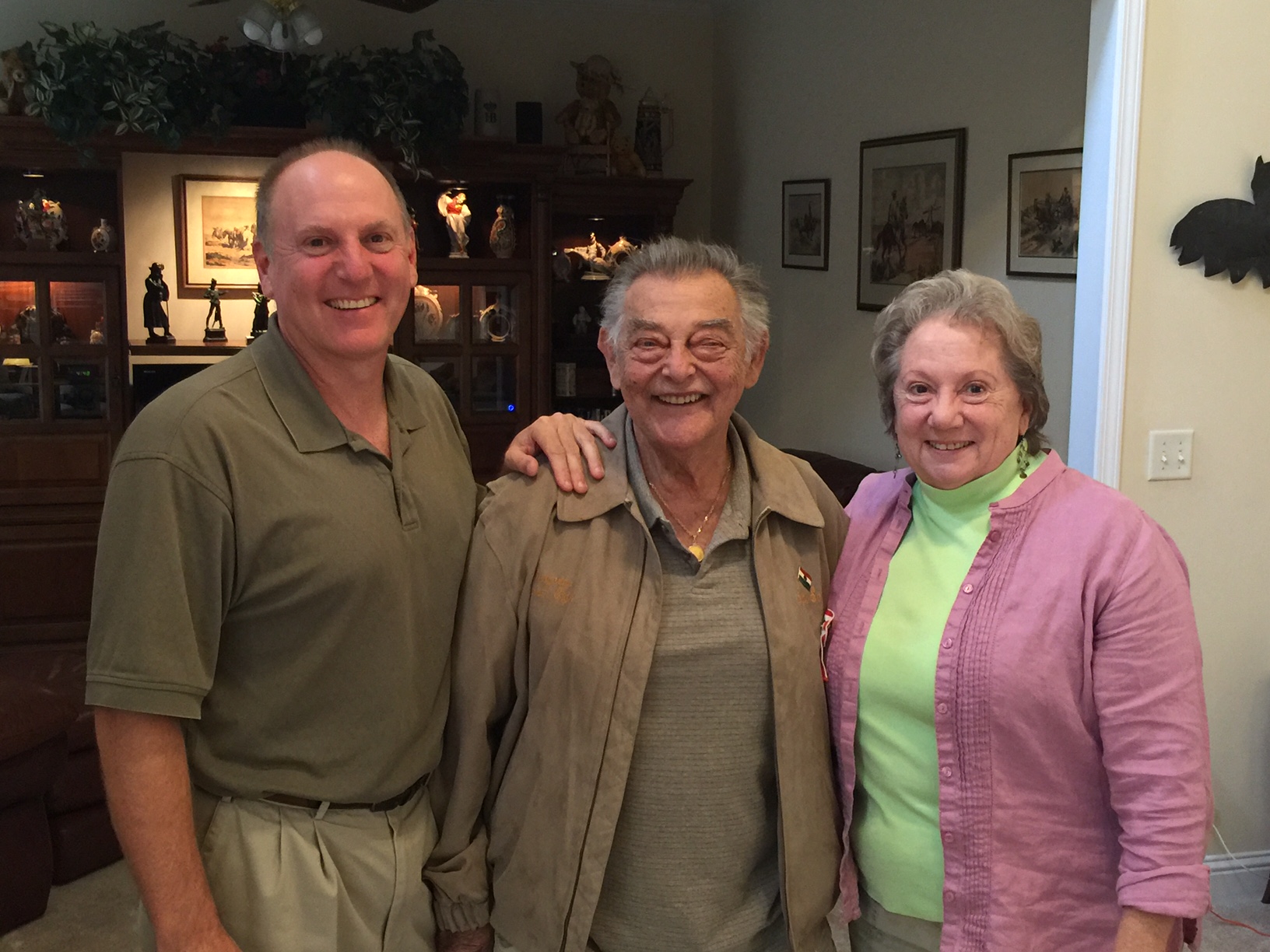 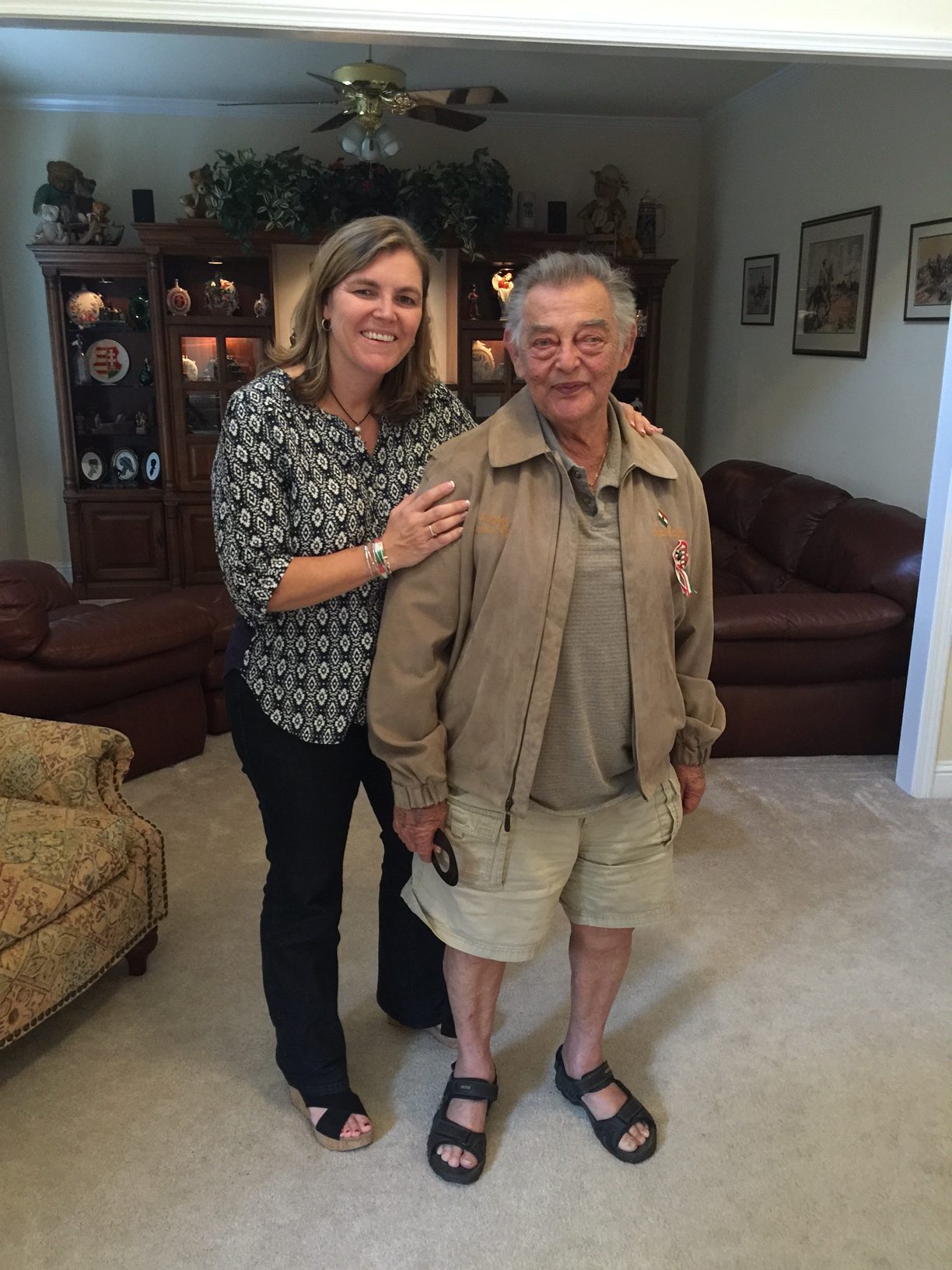 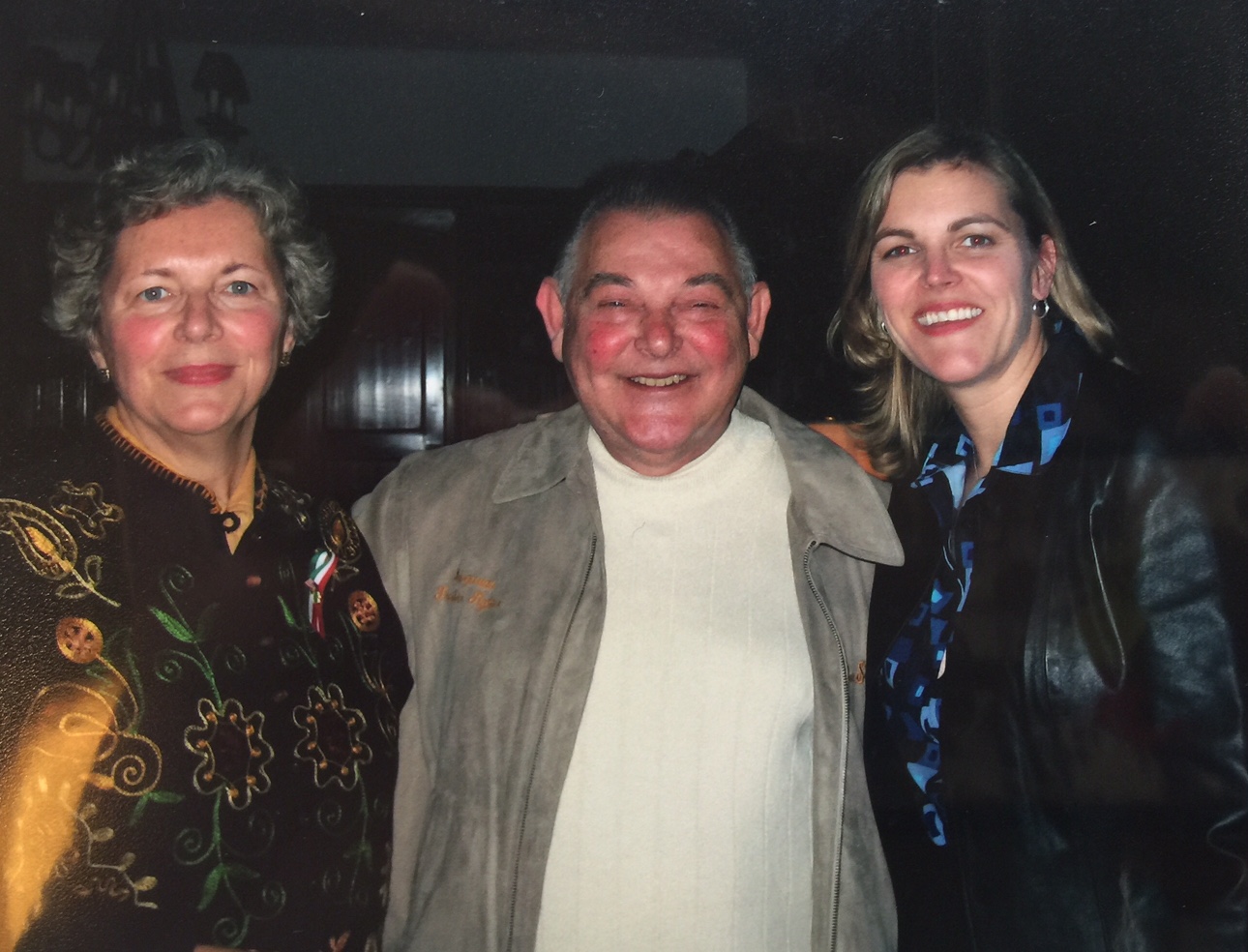 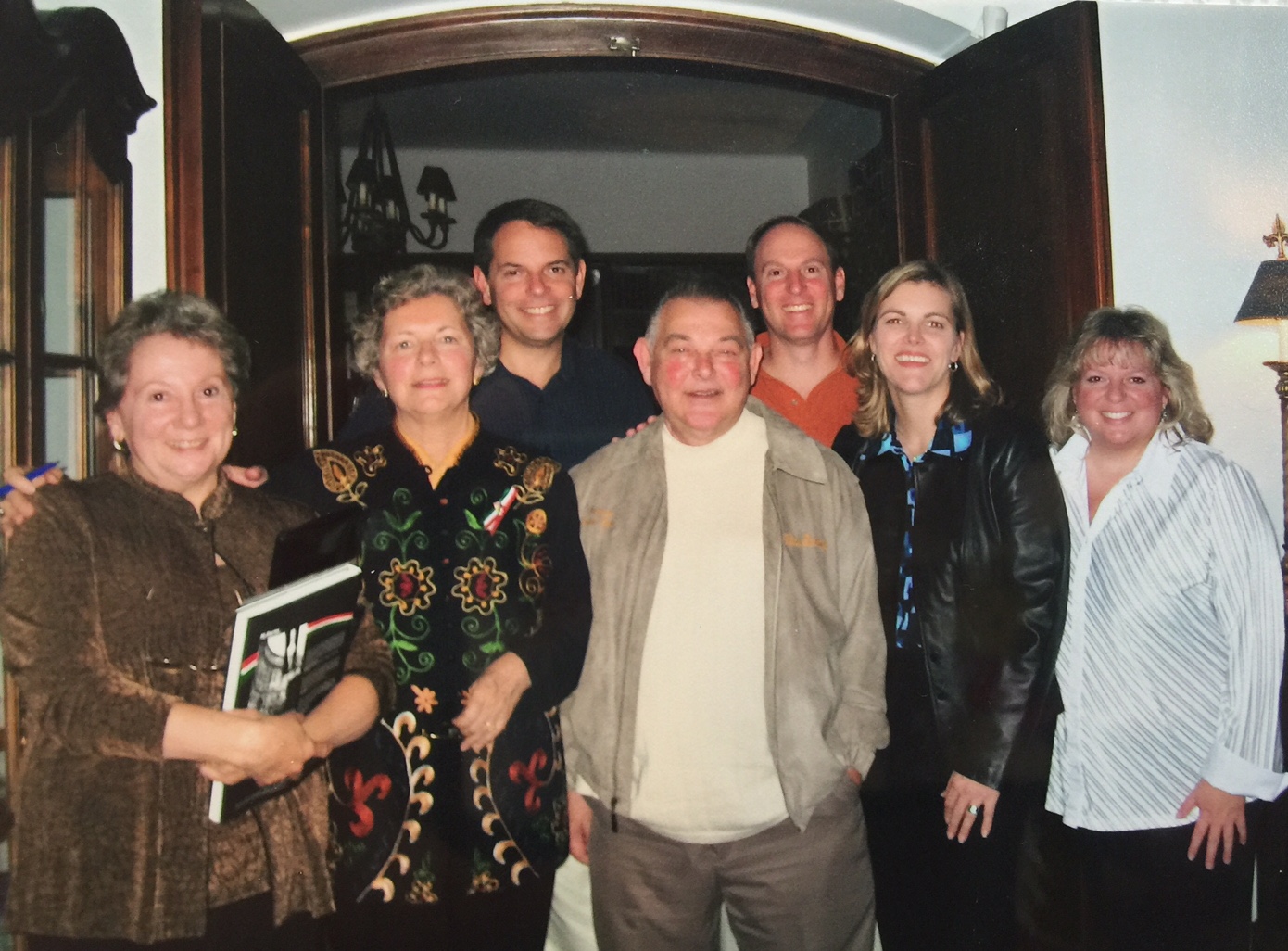