Yudit Ecsedy (neé Judit Tiery) was born on December 24, 1942 in Budapest, Hungary. Her parents were both part of the Budapest intelligentsia and her father worked for the U.S. company Price Waterhouse. Because they knew they would be penalized under the communist regime that would likely take over after WWII, her family fled the country. Although she was just a toddler, Yudit recalls a fear-filled time living in German refugee camps for 5 years before they were admitted to the United States as displaced persons in 1949.

In Germany, her father, who spoke 8 languages fluently, was the president of the association of Hungarian refugee university students. Their initial plans were that they would return home once the Russians left Hungary. When that no longer seemed likely and the Iron Curtain began to descend on Eastern Europe, Yudit's family emigrated to the United States.

Once in the United States, Yudit's family lived first in New York and then the New Brunswick, New Jersey area and became actively involved in Hungarian life there. Yudit recalls being hopeful in 1956 during the revolution, and then translating for the Hungarian refugees who fled the country after the revolution was crushed. Meeting the young revolutionaries, she was inspired to write a speech for her public speaking class in 1956 - a speech that won awards at a number of public speaking competitions around the state.

In 1961, because of her father's work, her family moved to Palm Springs, California. There, Yudit completed her university studies in English and art history. She became an artist, community organizer and mother of four - an inspiring member of both her Hungarian and American communities. She currently lives in Desert Hot Springs with her husband, Árpád Ecsedy, who was a freedom fighter in 1956. 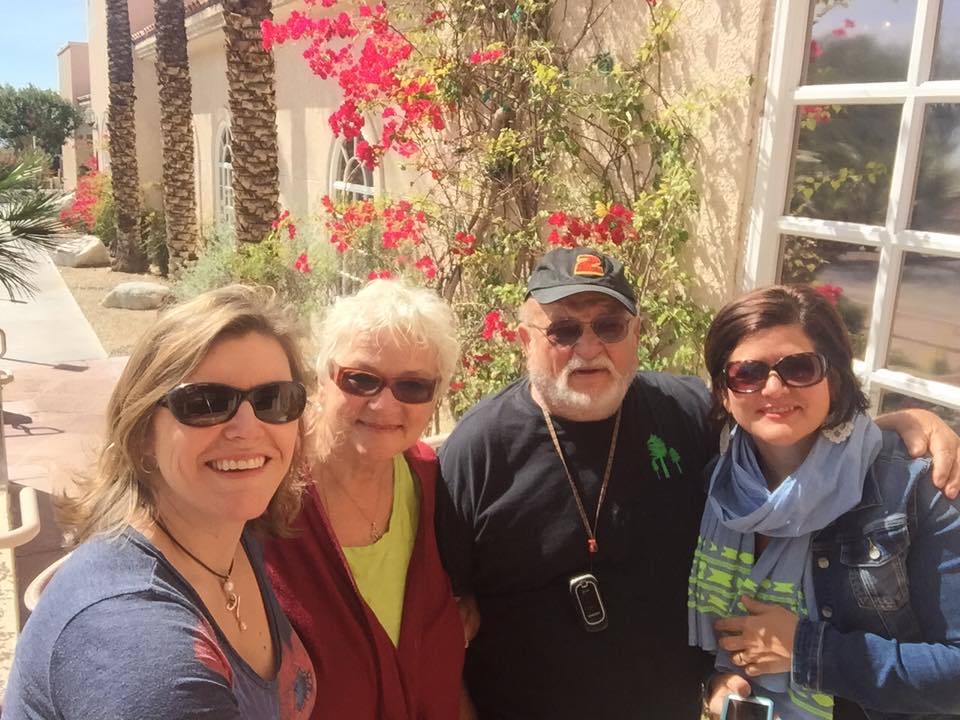