Elisabeth Molnar-Rajec was born in Bratislava on July 22, 1931. She was born into an upper middle-class Hungarian family with a strong German background, and they all spoke German, Hungarian and Slovak. As a result of the anti-Hungarian atmosphere and the Benes Decrees after World War II, her family was expelled from Czechoslovakia in a matter of days in 1947. They were shipped in cattle cars to Budapest with hardly any of their belongings. After losing nearly everything, they restarted their lives in Budapest. Elisabeth went to work, at age 16, as a translator, and that helped support the family for a number of years.

Elisabeth's family were class enemies under communism - her father was an independent businessman (taylor), one of her brothers was a Catholic priest working under Cardinal Mindszenty in Esztergom, and he second brother was a diplomat working in Madrid for the U.S. Embassy there. In 1956, when Elisabeth was 25, she took the chance and fled the country, fearing imprisonment and/or persecution for her family background. After a harrowing escape alone to Austria, she arrived to New York in February 1957.
She was able to finish her studies in the U.S., graduating from Columbia University with a degree in Germanic Languages. She also received an MA from Rutgers and a PhD from the City University of New York -- all in Germanic studies, with a specialization in the writings of Franz Kafka. She became a librarian with the Library of Congress and is the President of the Franz Kafka Society. She also researched and wrote about Ferenc Molnár and was an active member of the Fészek Klub in New York, taking part in Hungarian culture life there for decades. She currently lives in New York and will be 86 years old. 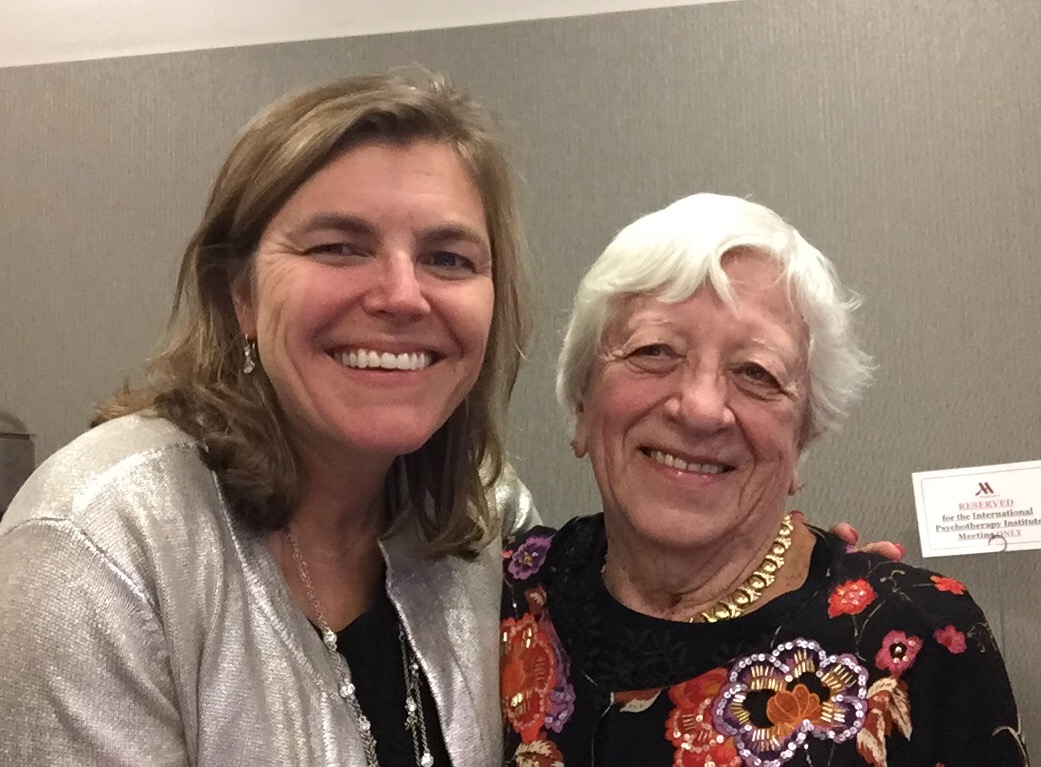