Gábor Imrányi left Hungary with five of his friends in 1956, escaping through Yugoslavia. He arrived to the U.S. through Camp Kilmer in 1957 and settled in the New Brunswick, New Jersey area. He took an active part in the Rifle Association on the Vasváry Farm in Pennsylvania, where he met his wife, Erzsébet Andreánszky. 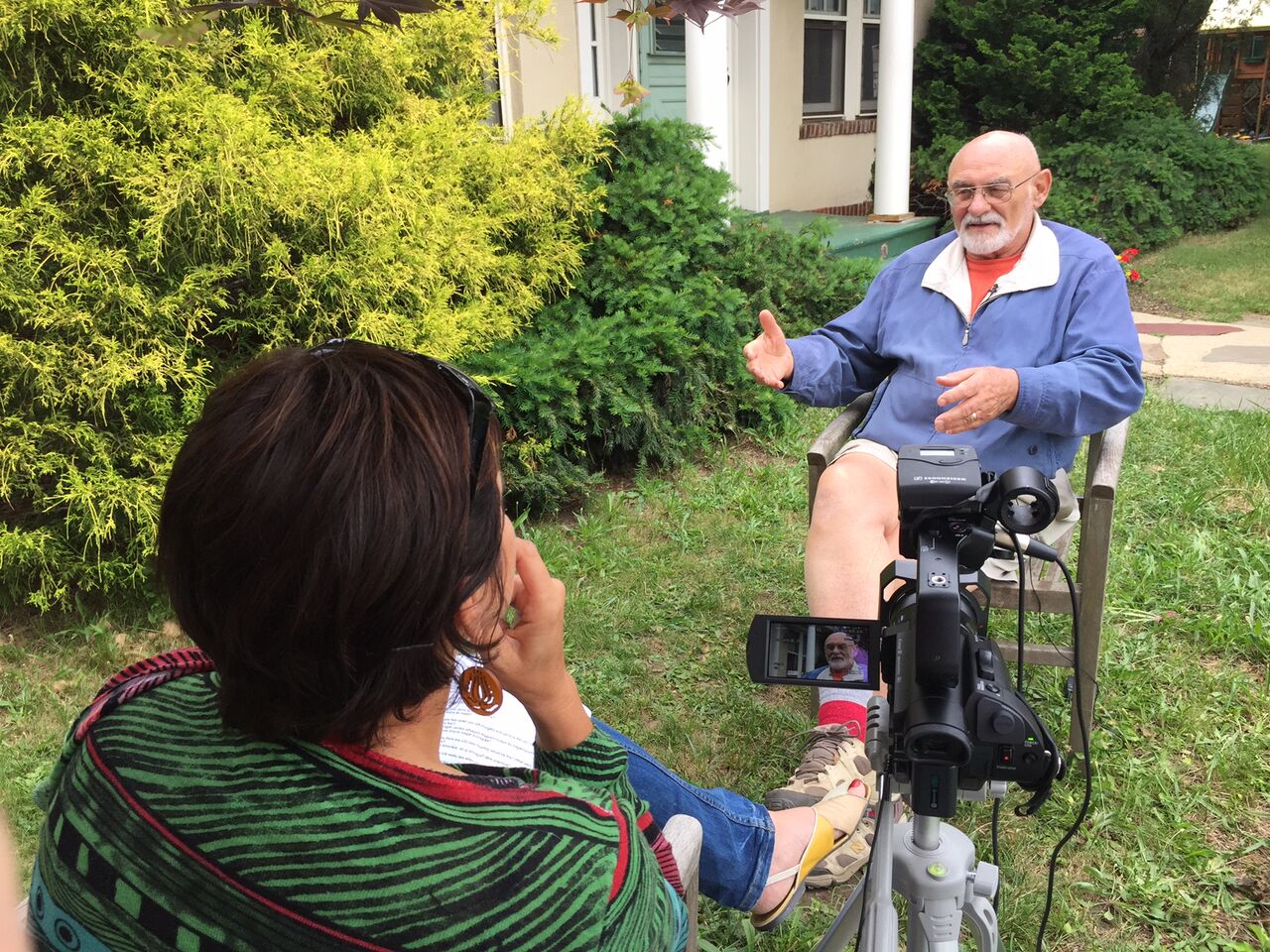