György Gulden was born May 7, 1934 in Budapest. His father was a captain in the Hungarian airforce, (repölő százados vadáspilóta) flying fighter planes and managing airbases. Hi mother died when György was only three years old, and he and his three half-siblings were raised by his stepmother. Later, another sibling was born in the U.S. The family moved around quite a bit, including living in Transylvania (Kolozsvár) during WWII when it was returned to Hungary. The Gulden family fled Hungary after WWII and he spent 5-6 years in a refugee camp (displaced persons' camp) in Germany, mainly in Passau. After the camp closed in 1951, his family could either stay in Germany or emigrate further West. György's interview offers unparalleled insight into life inside the Passau refugee camp and it's inhabitants. He lived there during the formative years of his life.

The Gulden family was sponsored by a Catholic church in Los Angeles, with arrival to the U.S. through New Orleans. Their trajectory in the states changed, however, to Cleveland, and that is where the family settles and lives mostly until today. György became an industrial design engineer and runs his own company in Cleveland.

He is married to Katalin (Kaschl) Gulden, also a WWII refugee who arrived to Cleveland in 1954. Her interview is also in this archive. 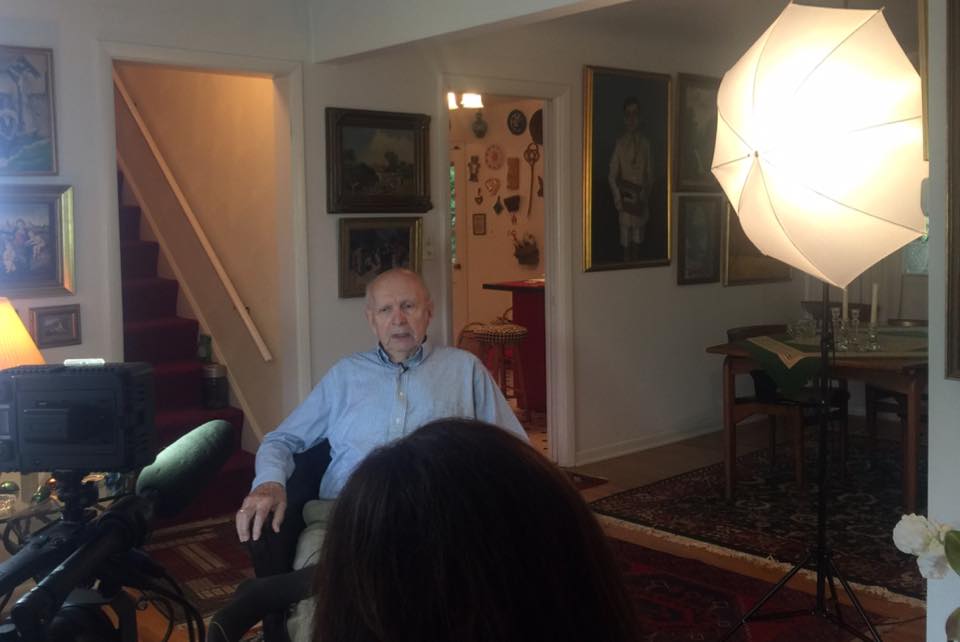 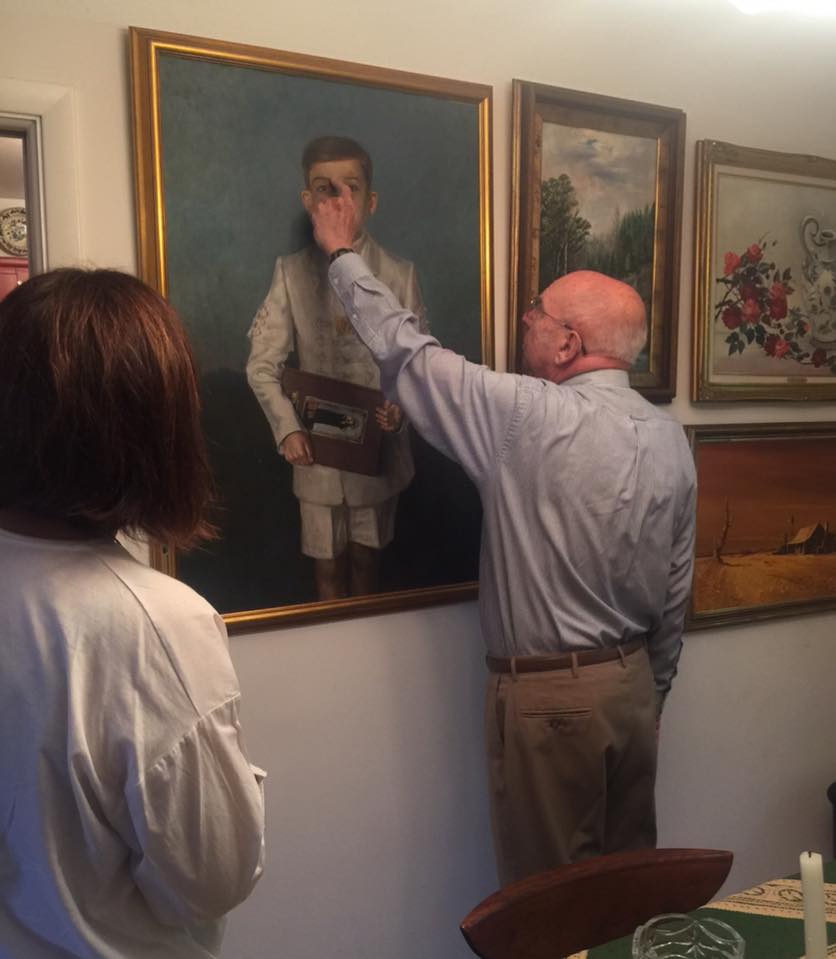 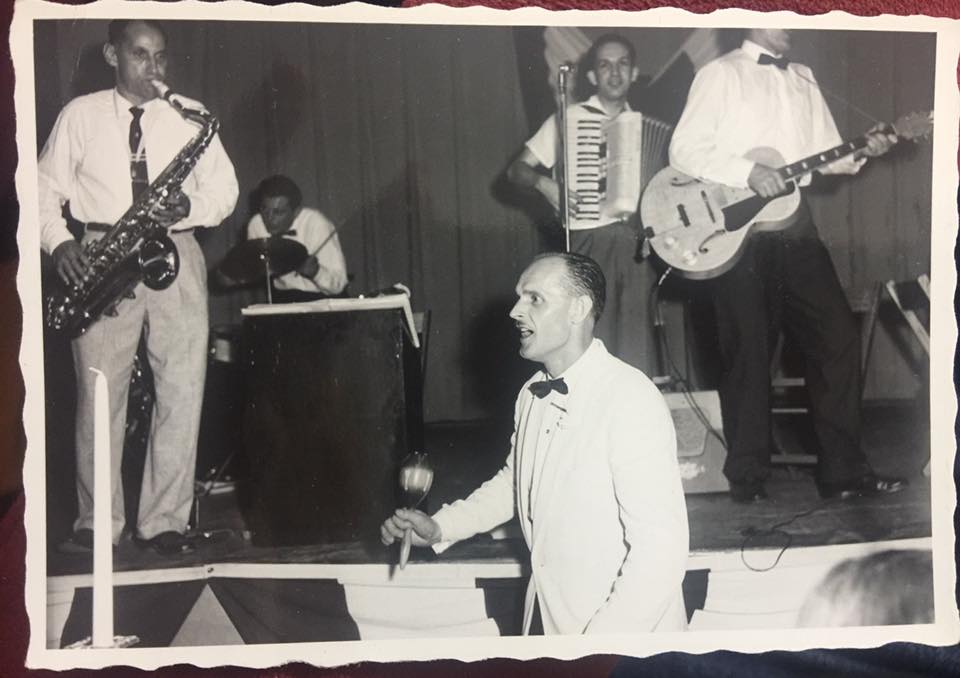 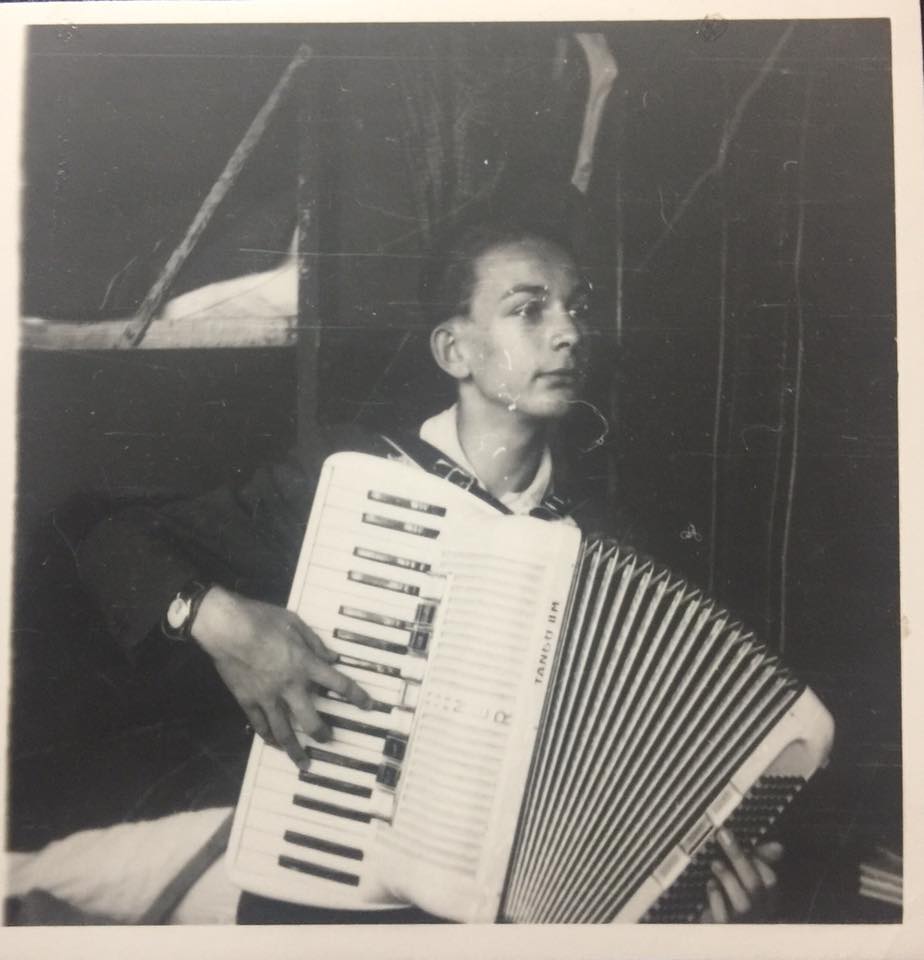