István Deák was born in 1926 in Székesfehérvár, Hungary. Hailing from an upper-middle class family, he was raised a Roman Catholic and attended a Catholic high school. He was 12 when he found out that earlier generations of his family had been Jewish. His grandfather Dávid Deák (Deutsch) was the owner of one of Hungary’s most prestigious department stores and his paternal great-grandfather was Majer Zipser, the well-known chief rabbi of Székesfehérvár.

Although numerous members of his family perished in the Holocaust, István Deák spent the wartime years in Budapest and survived. Because of the communist takeover, he decided to flee to the West, first to Paris to study history at the Sorbonne University and to work at Radio Free Europe. Because he was not granted permission to settle in France, he emigrated to the U.S., arriving in New York just before the Hungarian revolution broke out in 1956.

Continuing his work for Radio Free Europe in New York, in 1956 Deák was active in helping refugees arriving in New York from Hungary. In 1959, he received a scholarship to study modern European history at Columbia University, and earned a PhD in 1964. He became a full professor of history at Columbia University in 1973, conducting research and leading the Institute on East Central Europe (IECE) for decades. Deák is the most well-known Hungarian historian in the U.S. and the author of numerous books on the subject of 19th and 20th century Central European history.

He met his wife, an art historian with Italian roots, in New York. Gloria and István Deák have a daughter, Eva Deák Peck, who doesn’t speak Hungarian but is familiar with her father’s Hungarian background, history and culture. Deák, now 94, is still nostalgic about Hungarian food, saying at the end of his compelling interview: “Even I’m surprised at how Hungarian I still am.” His interview, in flawless Hungarian, is as much a gripping history lesson as a personal journey. 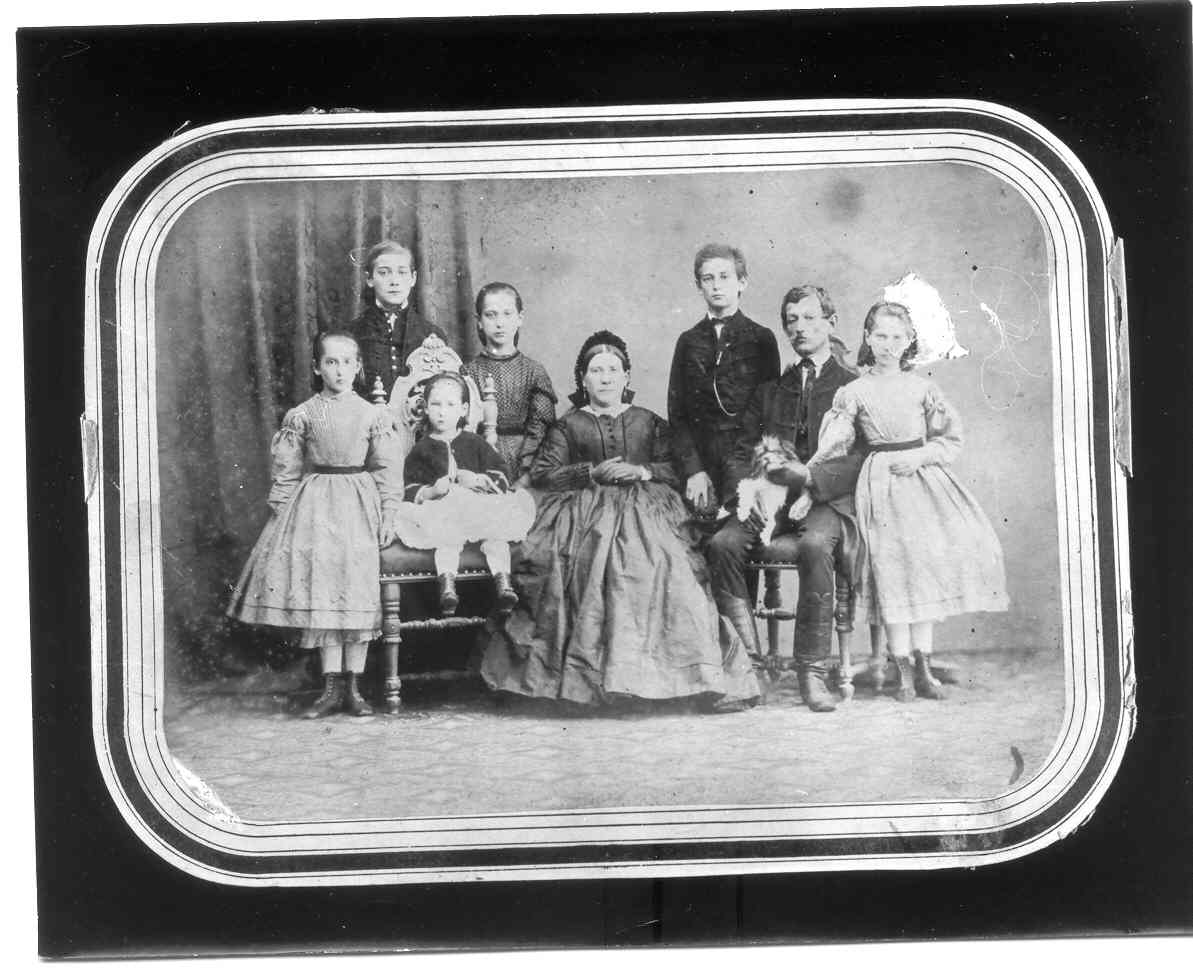 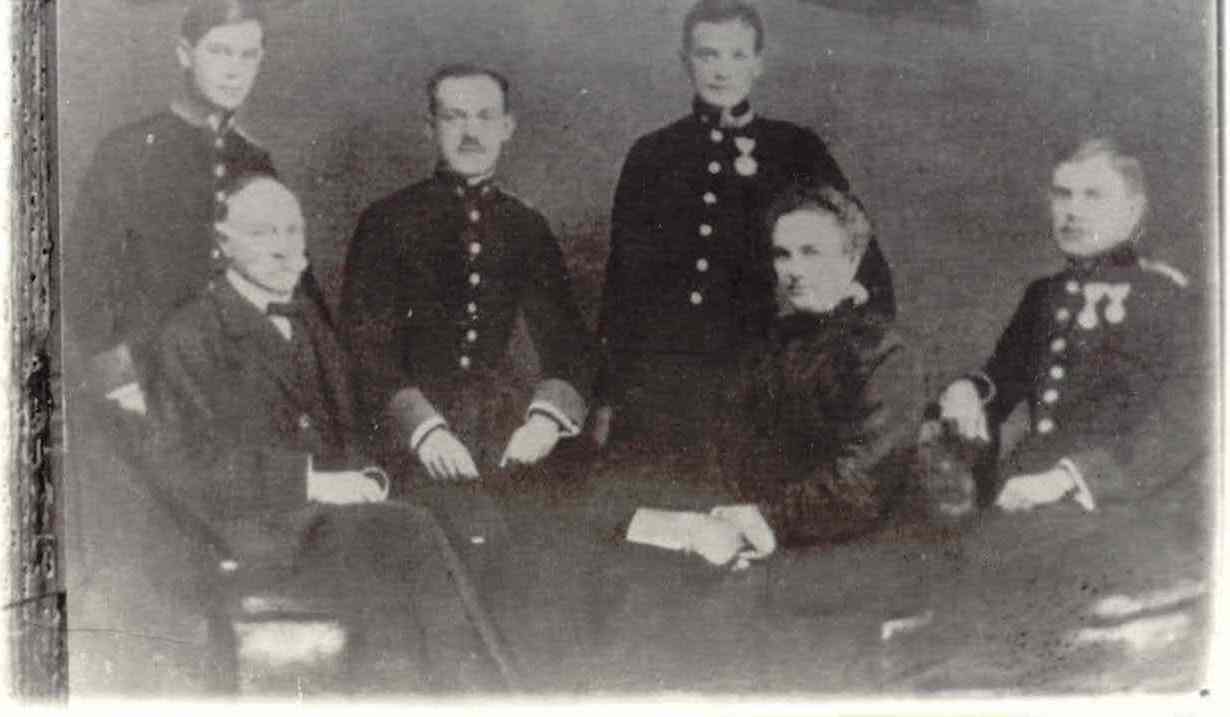 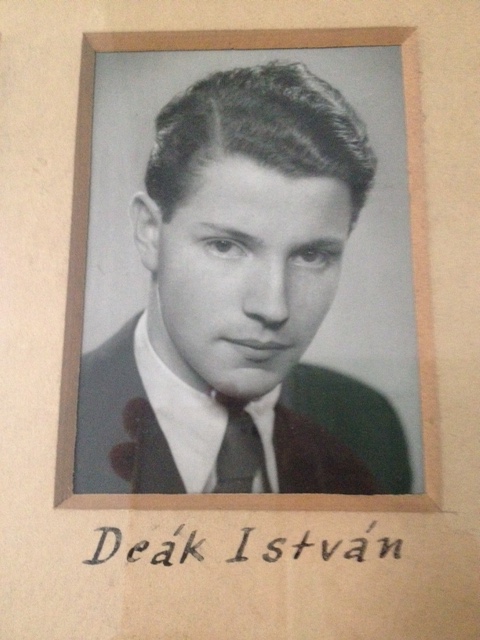 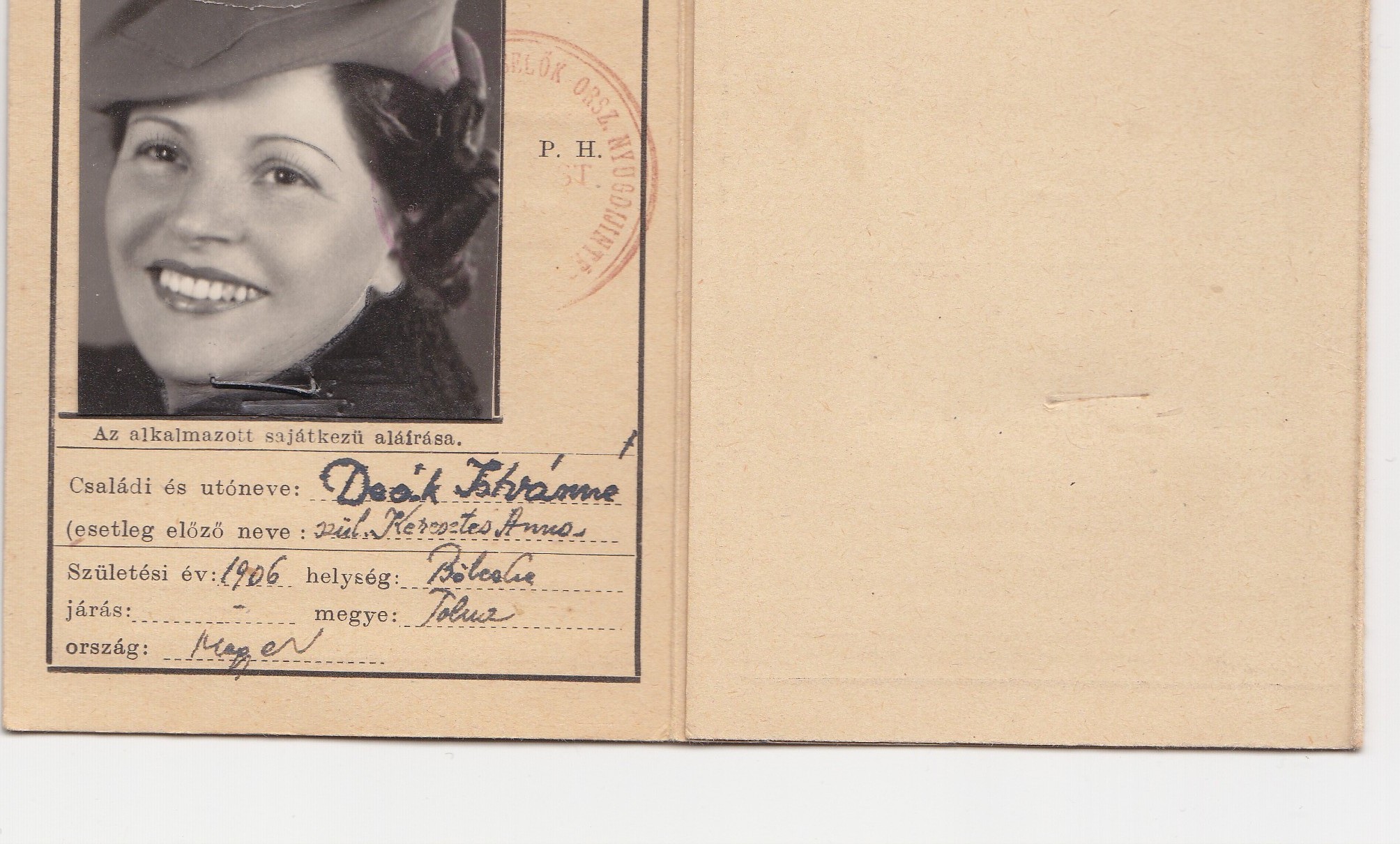 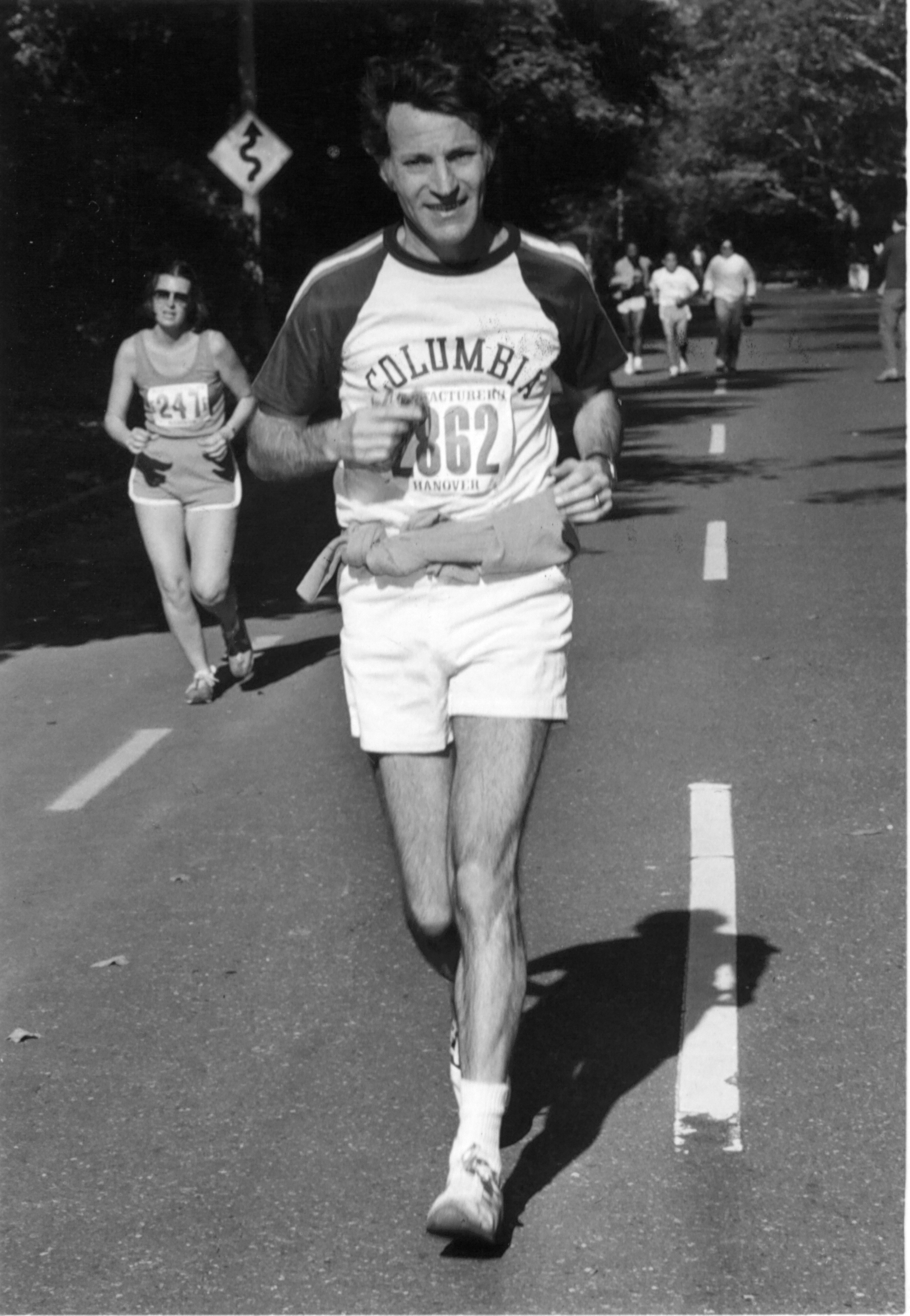 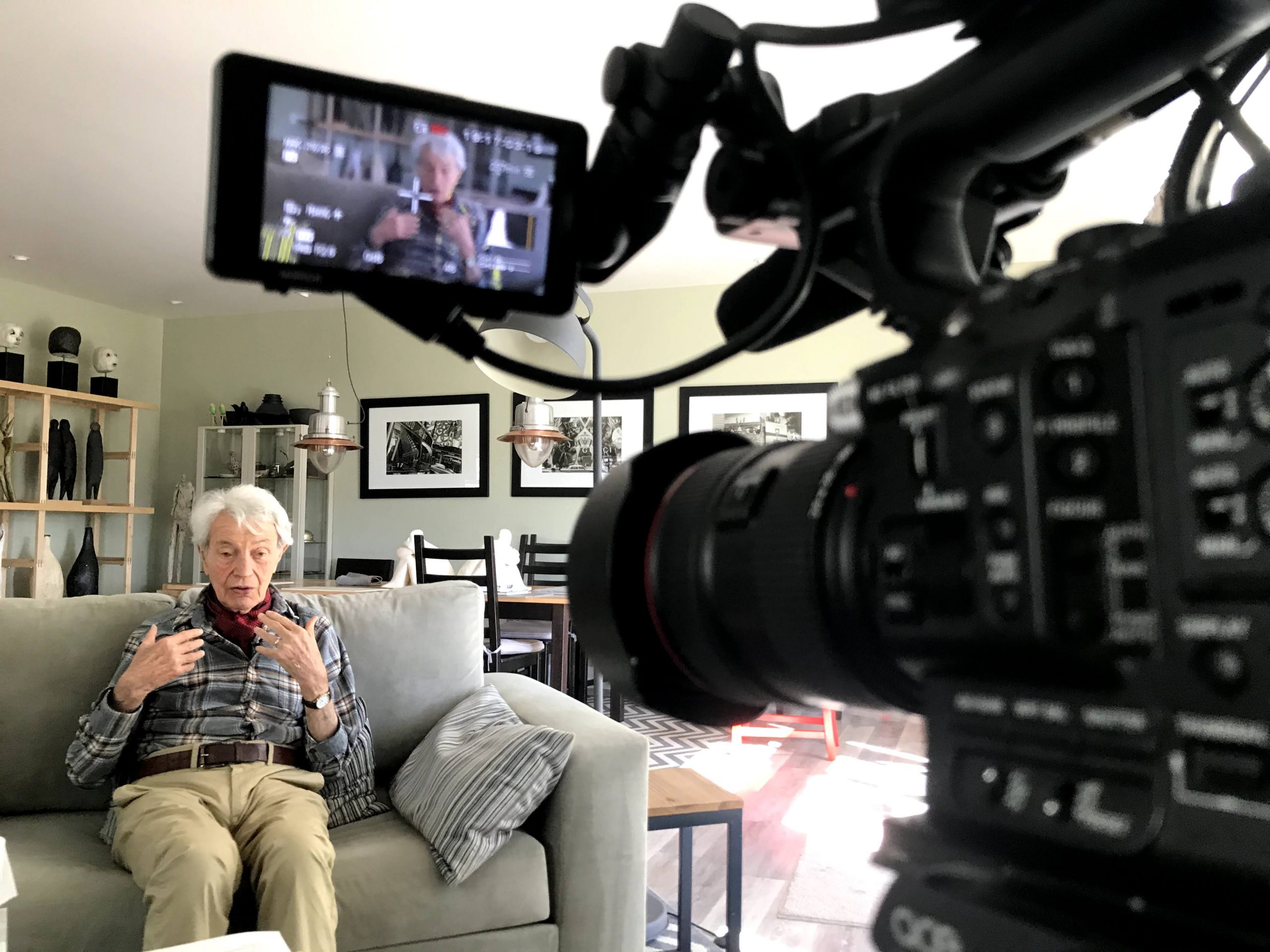 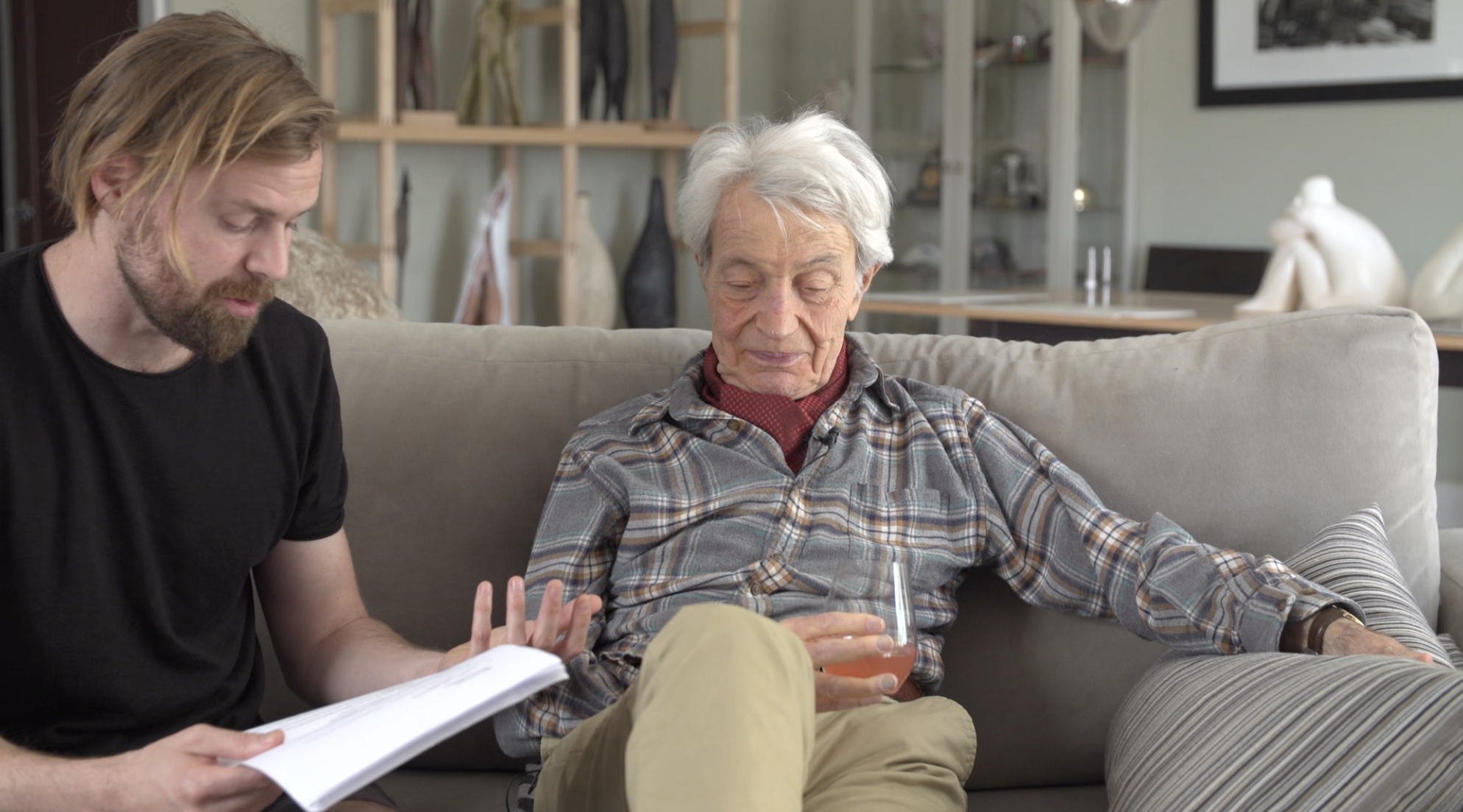