Katalin Muray was born on February 9, 1932 in Budapest, Hungary. Her mother was a pediatrician from a Jewish family and she married a baron whose family was a member of the landed aristocracy (Diószeghy). Katalin did not know she was Jewish until she was 12, during WWII when she was required to wear the yellow star and go into hiding in Budapest. She spent over 4 months living in a bunker beneath her family’s apartment building in Buda; they spent many hungry days and nights and had to witness the brutality of the Hungarian arrow-cross as well as the brutality by the incoming Soviet soldiers, but they survived. Her father left the family when she was 16 and her mother became the main breadwinner of the family. The first part of her interview focuses heavily on this time during WWII, which she remembers very well.

Katalin attended a Presbyterian high school (Baár Madas) and always wanted to become a physicist. Because of her father’s aristocratic background, however, she was not immediately accepted to the university (although she was an excellent student). After working at the Central Statistical Office (KSH) for a few months, she was admitted to Eötvös Loránd University in Budapest and studied theoretical physics. Upon graduation, she wanted to work at the Center for Astronomy (Csillebérc, Buda) where there were two professors who wanted her to work with them. Also because of her background, she was passed up for this position and offered a job working at the Tungsram factory on the outskirts of Budapest. The work was tedious and boring, but she learned about optical measurements which later proved useful in her career in California.

Katalin married fellow-physicist György Muray on October 4, 1956 and had just come back from her honeymoon the day before the revolution broke out. Instead of going to work, she went to join the students’ march to the Parliament, where she stayed until around midnight. She also went to Kossuth Square on October 25th but left before the shooting began.

Katalin escaped Hungary on November 23rd with her husband - she left later than most because she had such a hard time saying goodbye to her mother. At that time, it seemed like they would never see each other again, and this was very difficult for her. She and her husband didn’t take much with them, just the clothes on their backs. When she arrived at the border, she found out she was pregnant with her first child, which was an even greater challenge in starting a new life as a refugee.

Luckily for her and her husband, they left the refugee processing center along the border and decided strike out on their own and go to Vienna. At first they stayed with a distant relative, but then they met a man on the train who helped them buy tickets, and when he found out they were physicists and 56 refugees, he invited them to a lecture at the university with Professor Schrödinger, the world renowned father of quantum physics. From there they were able to meet with various professors and physicists who encouraged them to seek research positions in the U.S.

They first arrived at Camp Kilmer in New Jersey (their sponsor was Katalin’s uncle who lived in New York). György was then offered a position at Stanford University where he met a few great Hungarian scientists along the way like Leo Szilárd, Jenő Wigner and Edward Teller. Charles W. Tobias, a Hungarian professor of chemical engineering at UC Berkeley, was essential at helping György find a job at Stanford. Katalin was offered a position at Fairchild Industries in 1959 and the family - now with two children - moved to Los Altos, CA. She received an MA in Engineering Science and worked mostly in the fields of material science, optics and the growing field of semiconductor research and production. She left Fairchild to work for Amelco, a research company developing solar cells. Later she worked for Hewlett Packard. Besides working in high-tech, Katalin was a real-estate developer and eventually founded her own optical measuring company run today by her son.

Katalin Muray lives in Walnut Creek, California and was 89 at the time of this interview. 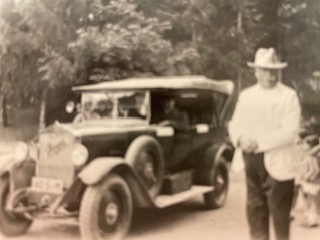 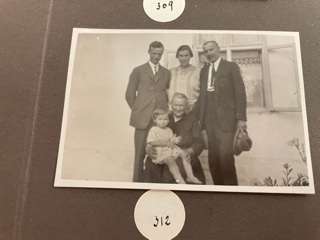 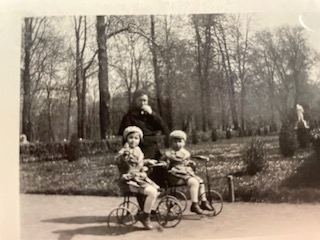 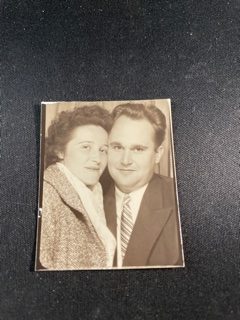 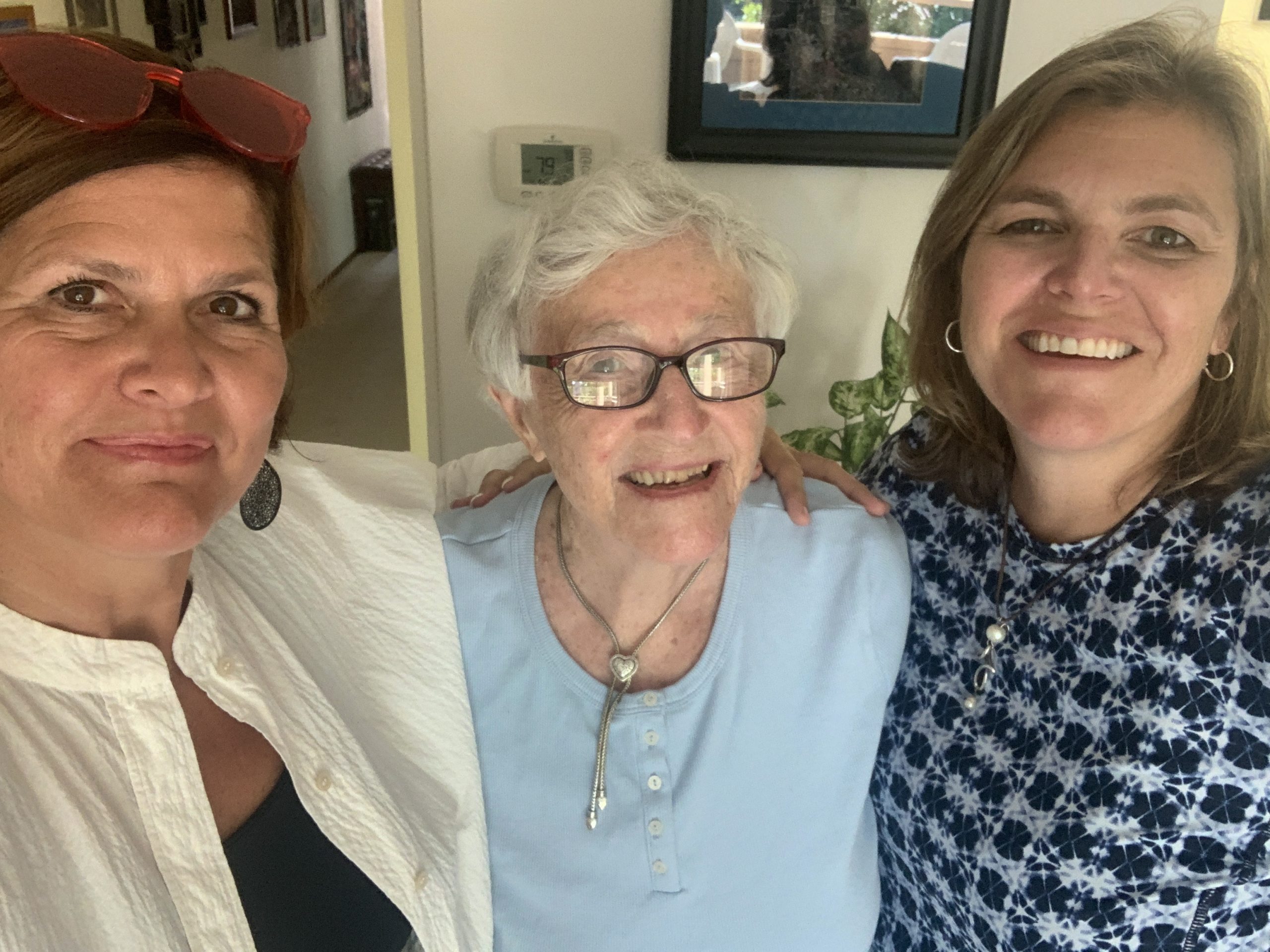