László Papp was born in Debrecen, Hungary in 1929. His mother's side of the family were important ministers of the Hungarian Reformed Church and his father's side of the family were middle-class with a strong agricultural background. László's mother died when he was only 2.5 years-old and his father remarried. Before WWII, he attended a Reformed high school and academy and became a military cadet (hadapród). His entire unit was captured in WW2 and he became a prisoner of war in Germany (by US troops) when he was just a teenager, but returned to Hungary after the war was over. Meanwhile, his family emigrated to Venezuela at the end of the war, leaving László in Hungary.

He went to Budapest and was accepted to the Budapest Technical University to study architectural engineering. In 1948, as the communists began to take over Hungarian government and political life, he was expelled from the University (due to his background) just half a year before he was to graduate as an architect. He was hired to work at a state architectural planning company (Lakóépület tervező vállalat - Lakóterv), and was there for 5 years before the Revolution broke out. In the meanwhile, he designed 6 schools and other public buildings and got married. In 1956, during the Revolution, he became the president of the revolutionary committee of Lakóterv, which had some 600 employees at the time. One of his main roles in the Revolution was when the freedom fighers who led the seige on the Communist Party Headquarters on Köztársaság Tér were looking for underground tunnels and chambers where political prisoners were being held and wanted to see the architectural plans of the building -- László was the one who assured them that there were no such prisons underneath the building and no need to dig to find them.

After the revolution, he fled with his pregnant wife (who subsequently lost their child) and arrived to the US, where he spent the first year in Chicago. He was the president of the 1956 student association for a year (and active more many years after) but moved to Connecticut, where he was offered a position at an architectural firm. He and his wife had two children, and lived in New Canaan. 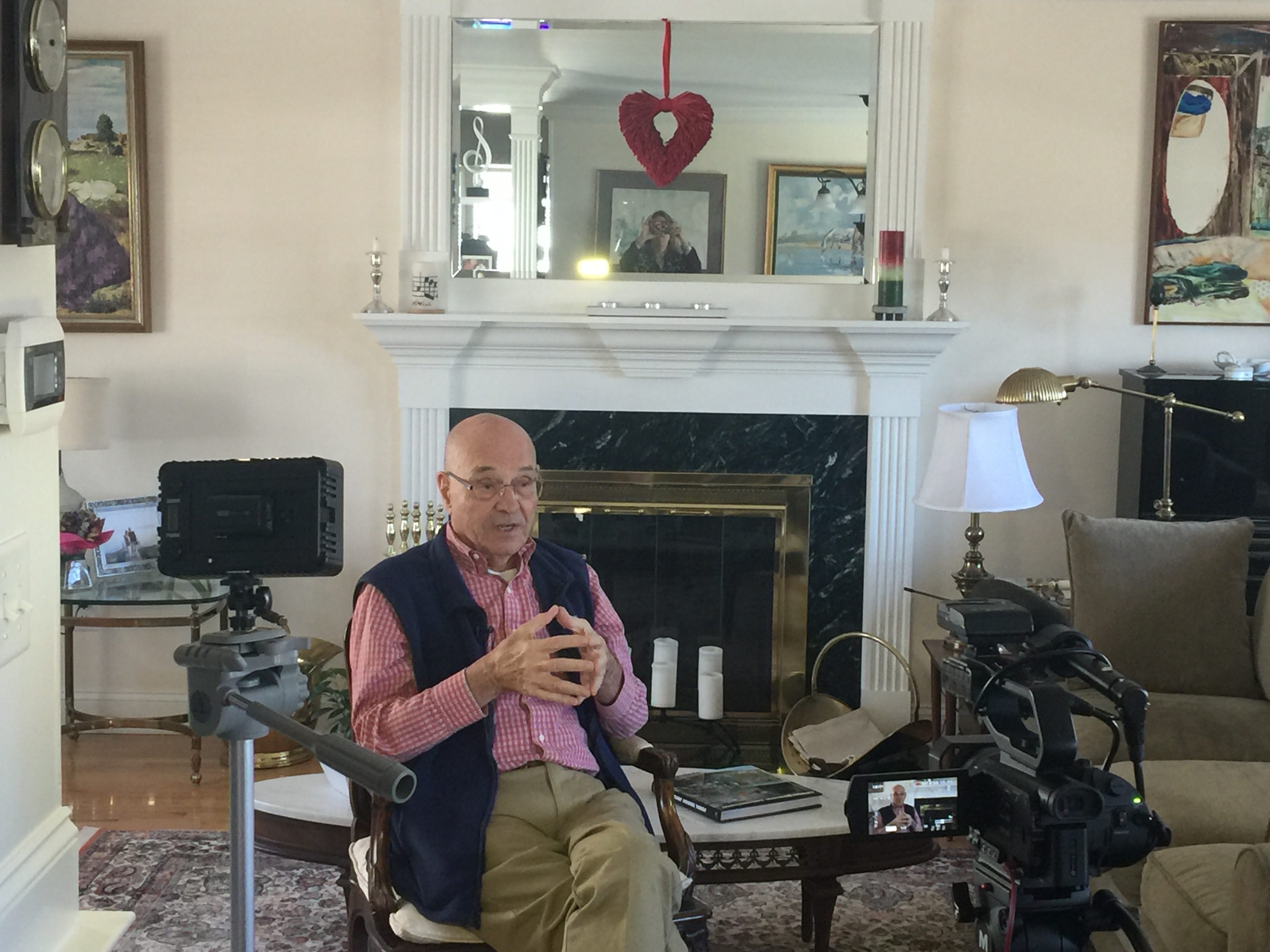 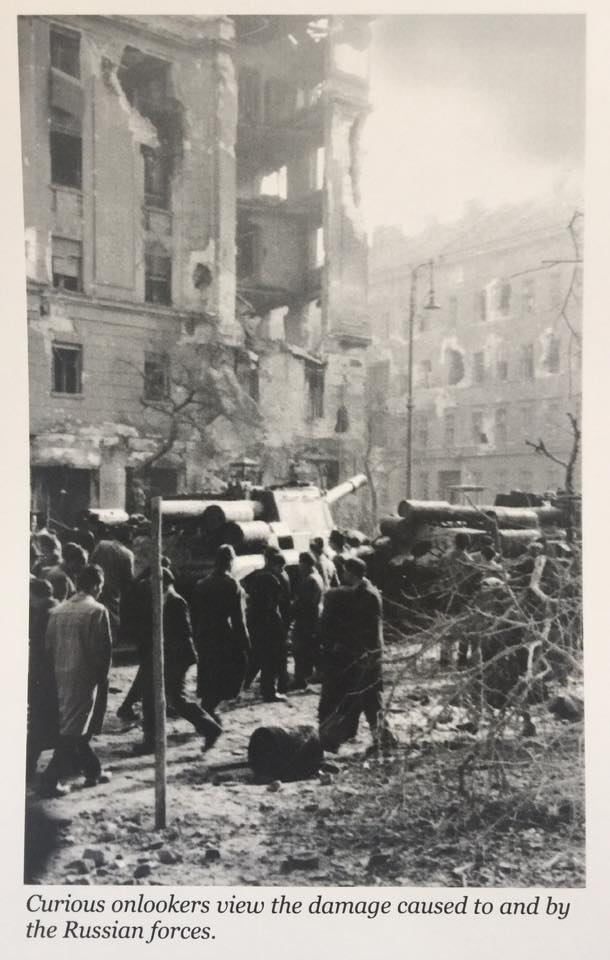 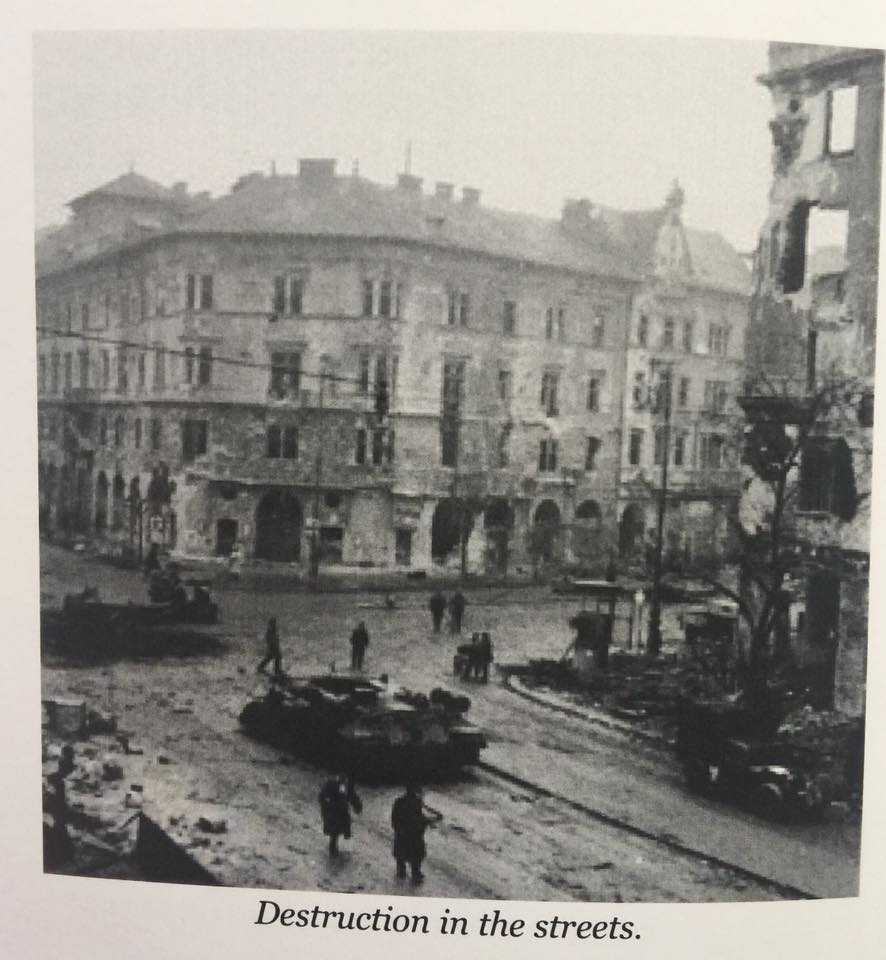